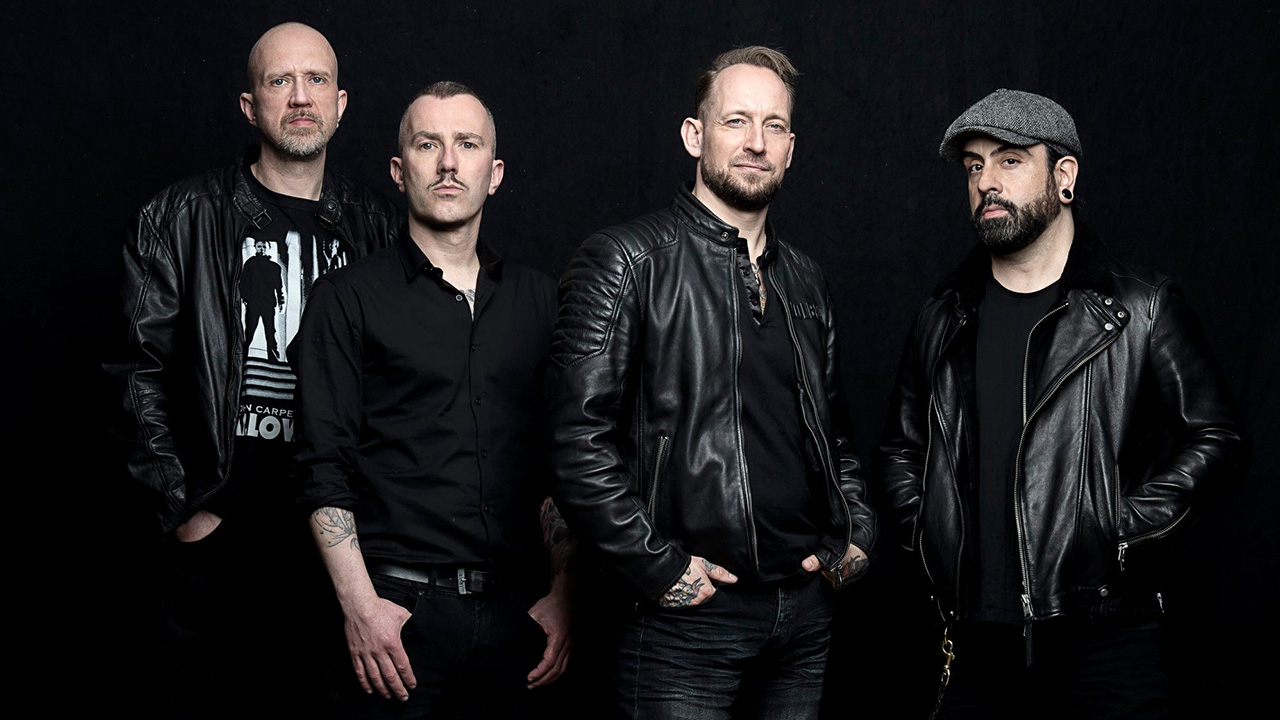 The Old Age Face App is so yesterday! In fact, Volbeat are all about looking young these days, as you can see in their new video for “Cheapside Sloggers.”

The video for the song stars four young doppelgangers, plus one very special guest, a kid version of Slayer’s Gary Holt who guests on the track. And fittingly, the mini-Holt is sporting a Kill the Kardashians t-shirt. Watch the Shan Dan Doran-directed video below.

“I wanted to add something new and not typical, so why not bring in Gary Holt? He is a great guitar player, and the solo sounds great,” says singer and vocalist Michael Poulsen.

“Cheapside Sloggers” is featured on Volbeat’s forthcoming album, Rewind, Replay, Rebound, which is due Aug. 2 via Republic Records. If you enjoy the song, be sure to head here to grab it in the platform of your choosing.

Volbeat are getting ready to hit the road on Slipknot’s Knotfest Roadshow.