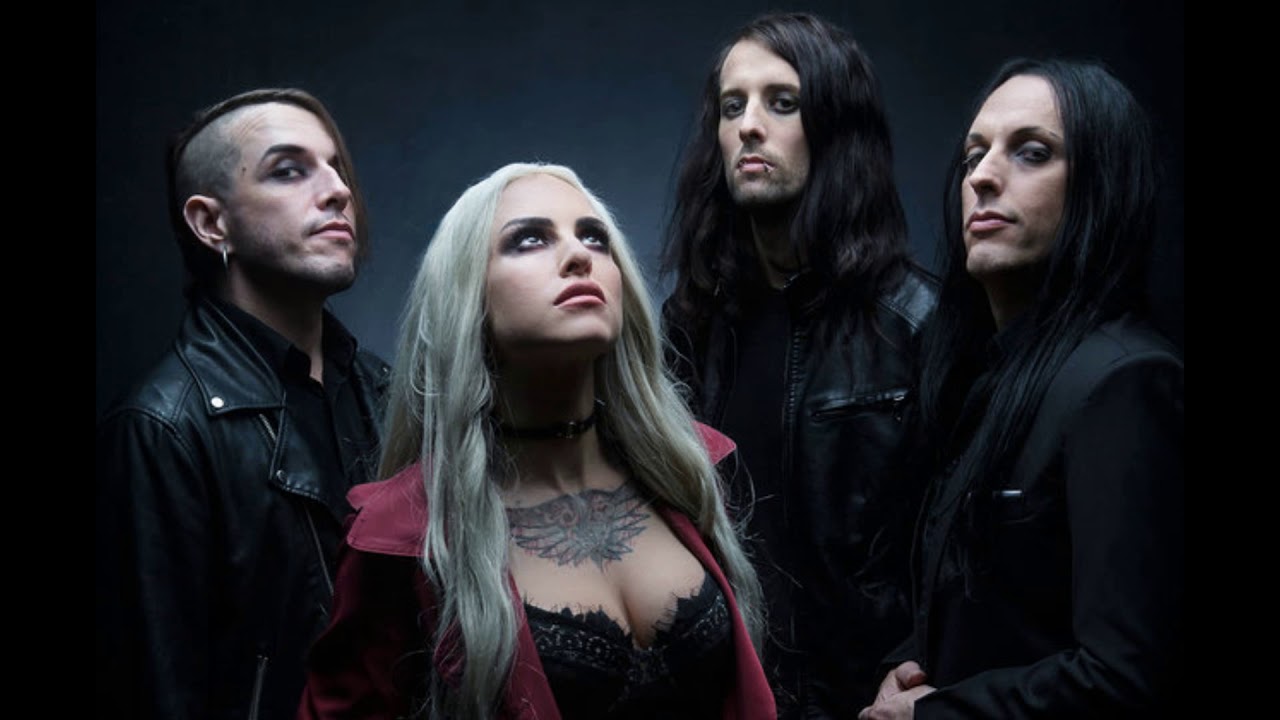 The roll out continues for Stitched Up Heart. Though their next album isn’t due until 2020, the band recently told Loudwire of their plans to release a new song each month until the release and the latest track to surface is a song called “Problems.”

The track opens with a little electronic element to it, accentuated by a wall of guitar before pulling back to put the focus on Mixi Demner’s haunting vocals. The song eventually evolves into something a little more anthemic in the chorus. Take a listen in the player at the bottom of this post.

The Darkness album is reportedly finished, mixed and mastered, with Matt Good serving as the producer for the set. An official release date has yet to be announced but a spring 2020 arrival is when it’s expected.

The album came during a very prolific period for the group, who recorded 70 songs before cutting down to what will be the final track listing. It has not been revealed whether or not the left over material will appear elsewhere.

Demner told Loudwire, “I’m really excited about how it’s gonna roll out. We’re just trying something new, I think that with streaming and everything that’s going on, this might actually help.”

In the interim, if you like Stitched Up Heart’s “Problems,” head here to get it in the platform of your choosing. The band is currently on tour with Like a Storm, Through Fire and Wilson.

← VOLBEAT + GARY HOLT STAY YOUNG WITH ‘CHEAPSIDE SLOGGERS’ VIDEO
Is it worth working with UEEX? →