ROGER WATERS ‘US AND THEM’ CONCERT FILM COMING TO MOVIE THEATERS 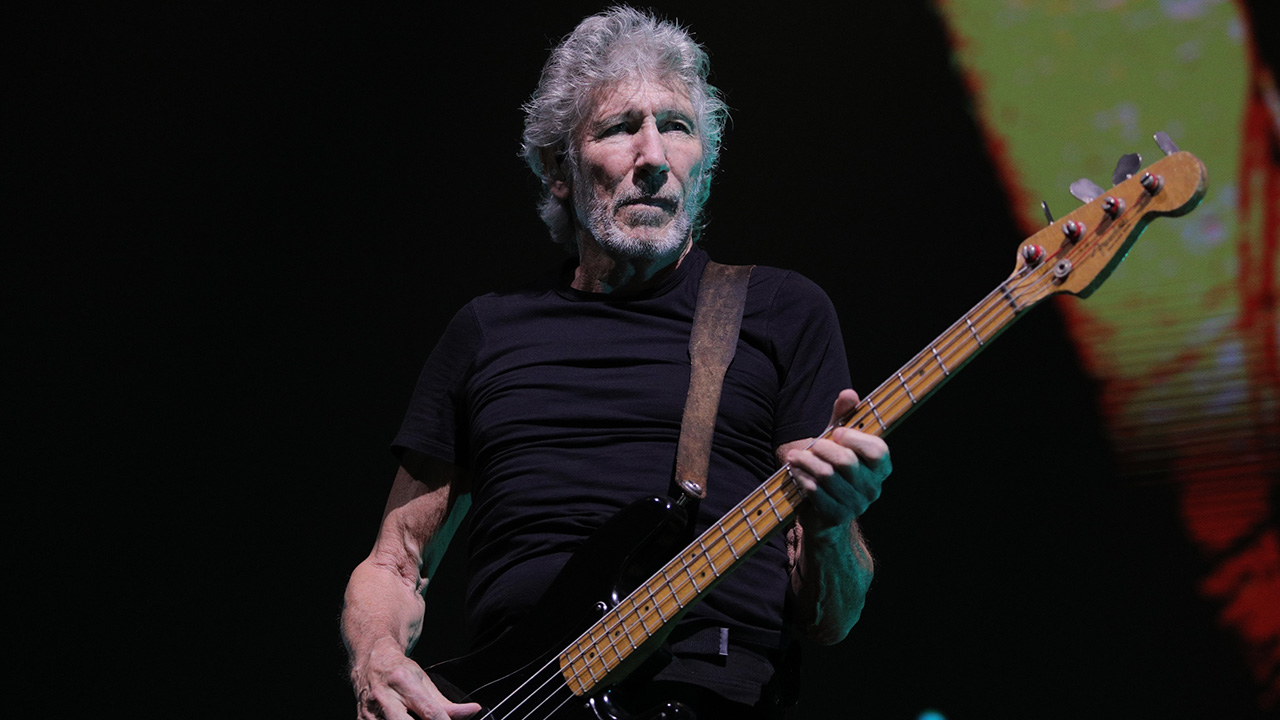 Roger Waters is coming to a movie theater near you. The Pink Floyd co-founder has announced a concert film featuring footage from his Us + Them tour.

Filmed in Amsterdam during the European leg of his 2018 tour, Us + Them features songs from iconic Floyd albums The Dark Side of the Moon, The Wall, Animals, and Wish You Were Here. The set list also includes tunes from Waters’ 2017 solo album, Is This The Life We Really Want?

“Roger has been the innovator of theater in arena and stadium rock ‘n’ roll since the early ’70s,” Waters’ manager, Mark Fenwick remarked to Variety. “He is legendary for pushing the boundaries of surround sound and visual entertainment with his message of love and humanity through Us + Them.”

After achieving massive worldwide fame and commercial success, Waters departed Pink Floyd in 1985 citing creative differences with his bandmates. A feud with guitarist David Gilmour has prevented the group from reuniting. Despite this, Waters, Gilmour and drummer Nick Mason have continued to mix Floyd material into their respective live performances. Waters even made a surprise appearance alongside Mason’s new Saucerful of Secrets band in April.

Roger Waters Us + Them will receive a limited engagement, screening in cinemas worldwide on Oct. 2 and 6. Tickets go on sale July 17. You can find more info at the movie’s official site.