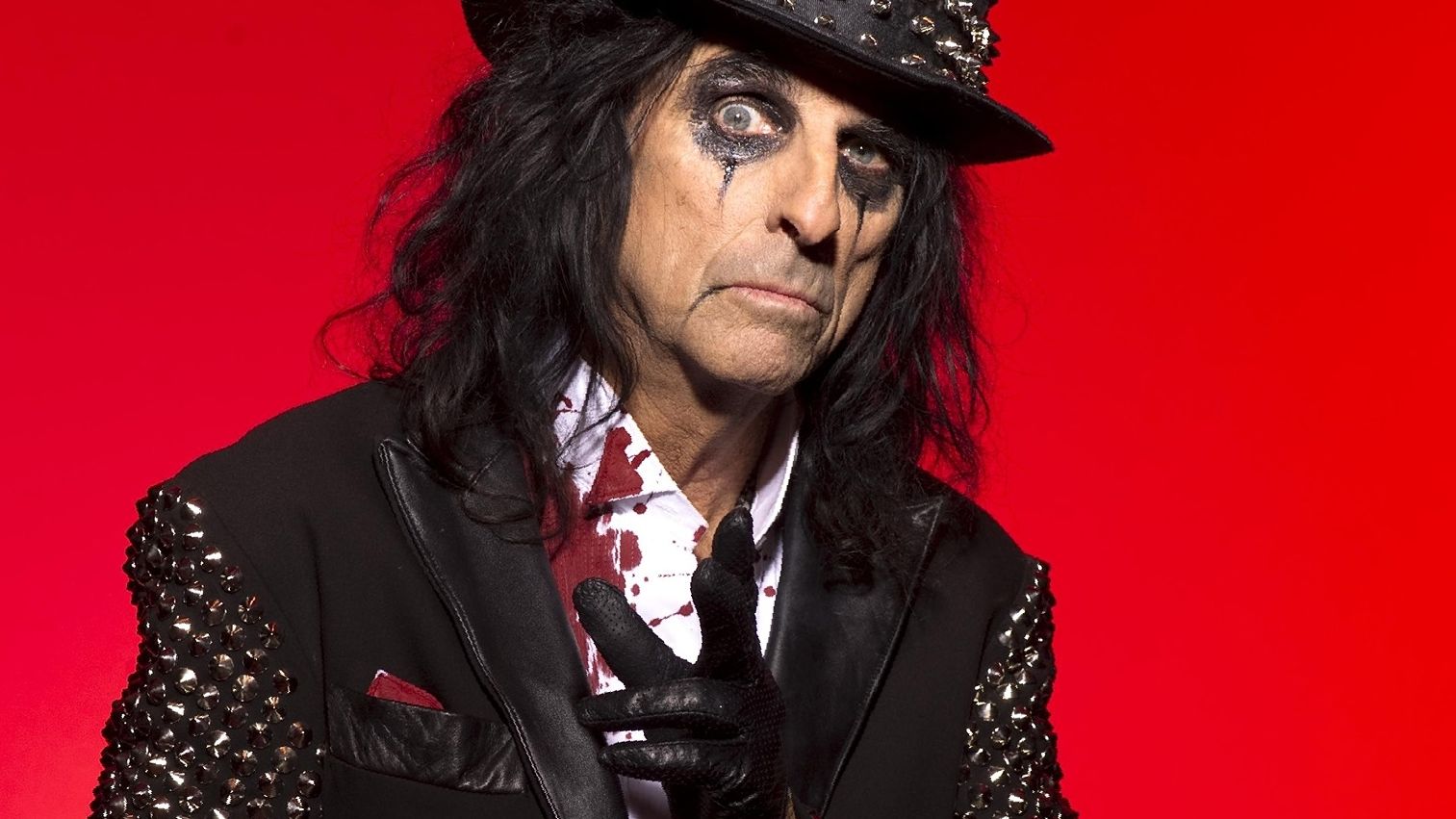 Alice Cooper made a surprise stop at an evangelical church in Ohio this past weekend when the rocker delivered a short speech Sunday (July 14) at Parkside Church in Chagrin Falls, a suburb of Cleveland.

The congregation got an inspirational word from the Rock and Roll Hall of Fame Inductee after he was brought onstage by Pastor Alistair Begg, as Fox 8 reported. Watch a video down at the bottom of this post.

Delivering a portion of his testimony to the Northeastern Ohio worshippers, Cooper illustrated how religion “got a hold of his life and turned him upside down, which was really to turn him the right way up,” as Begg framed the music icon’s famed conversion.

“I went as far away as I could,” Cooper relayed from the pulpit, as he stood beside his wife of 40 years, Cheryl. “And of course I became an alcoholic, I became a drug addict. Cheryl lived through that with me.”

Two decades ago, the musician portrayed in no uncertain terms his devotion to Christianity, calling it “real rebellion.”

“It doesn’t matter how many drugs I take, I’m not fulfilled,” Cooper said. “This isn’t satisfying. There’s a spiritual hunger going on. Everybody feels it. If you don’t feel it now, you will. Trust me. You will…Drinking beer is easy. Trashing your hotel room is easy. But being a Christian, that’s a tough call. That’s the real rebellion.”