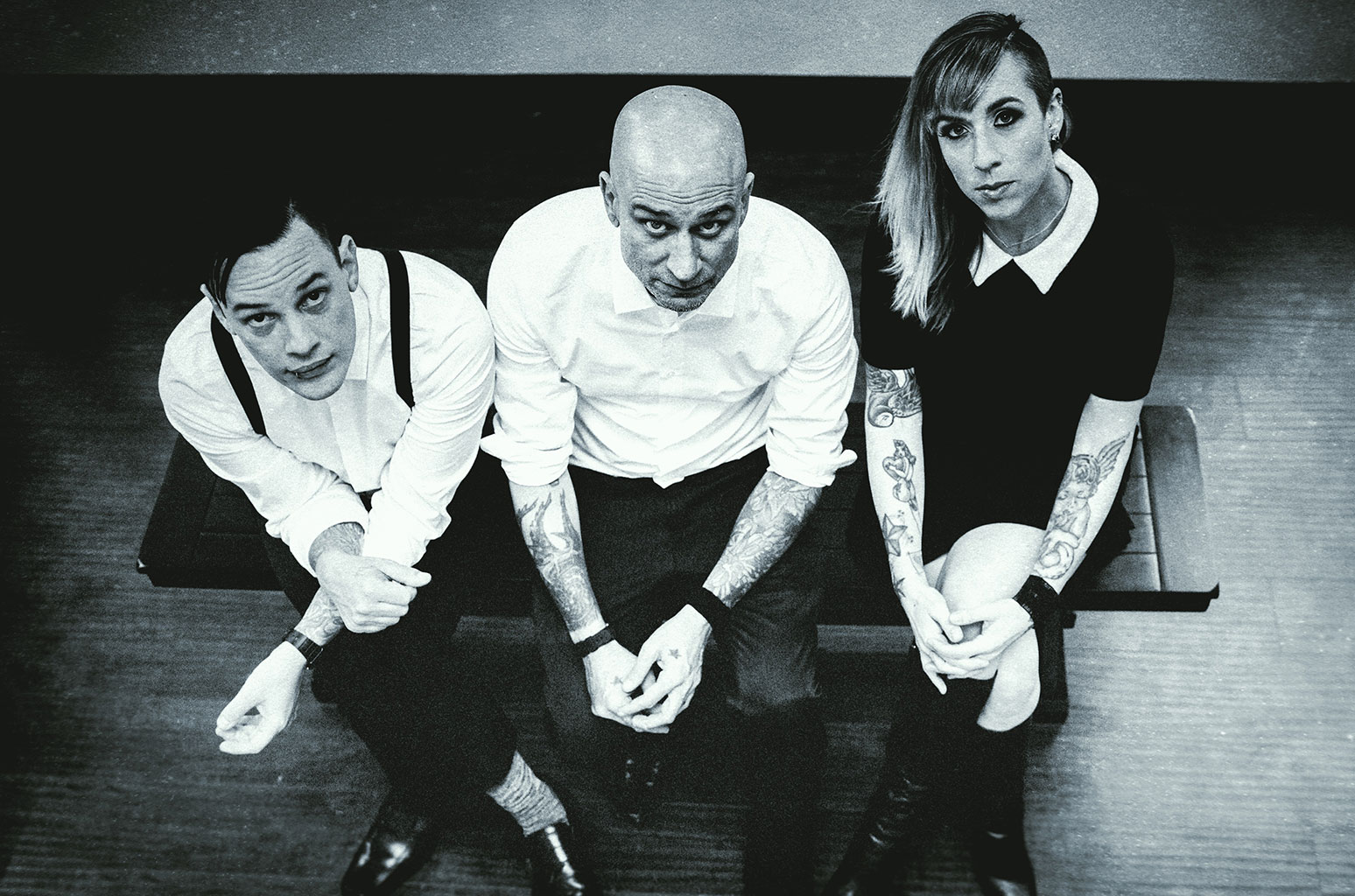 Alt rockers Cold have stormed back in 2019, having announced their sixth studio album, The Things We Can’t Stop. Now they’ve spilled the details on a headlining U.S. tour in support of the record that will launch in late August.

The 34-date trek, dubbed the “Broken Human Tour,” will also feature Awake for Days and University Drive. The run starts in New Jersey on Aug. 29 and will wrap up nearly two months later in Kentucky on Oct. 20.

See the full list of stops below and grab your tickets starting this Friday (July 19) here. Cold will also release their second single, “Without You,” that same day.

Frontman SW extended his gratitude, stating, “Cold would like to thank everyone that helped with setting up our first tour in over eight years. We look forward to seeing all of you at the shows. You all mean so much to me and I look forward to our Cold family reunion! Love to you all.”